We're Changing Medicine.
Back to Campaign 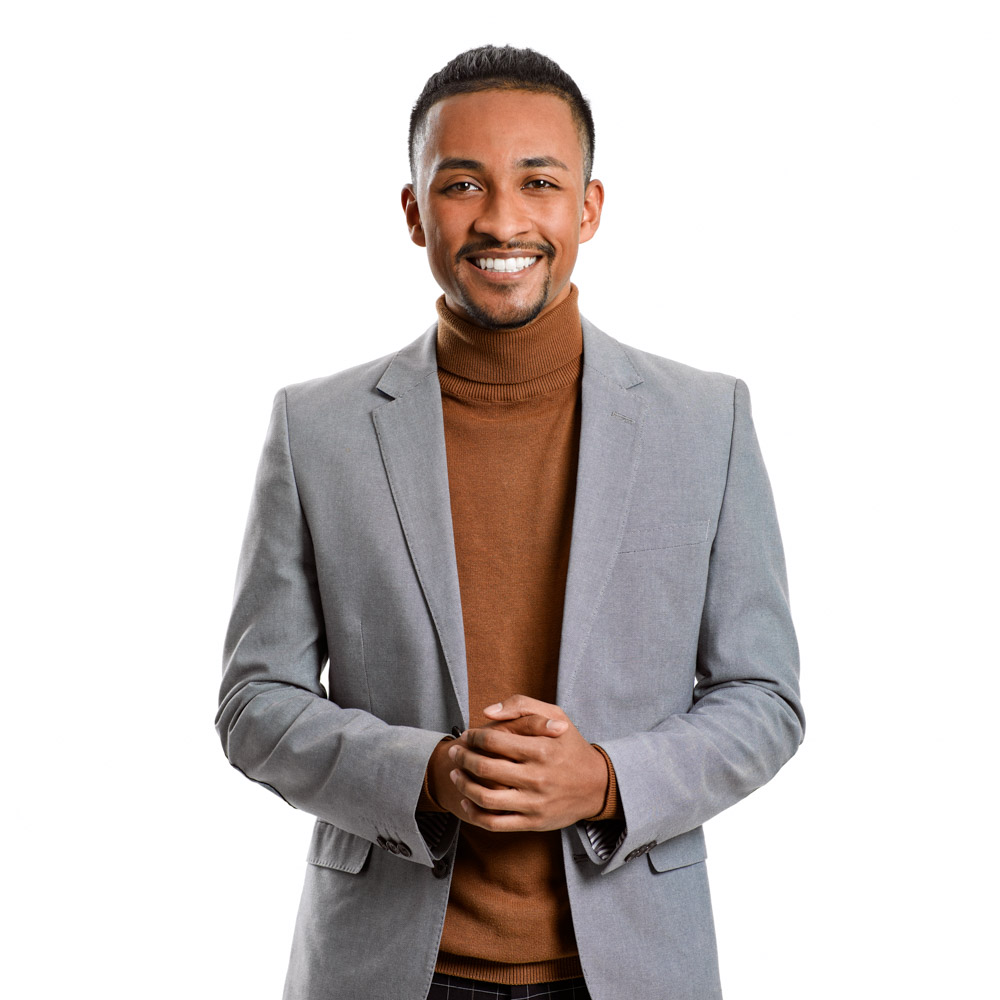 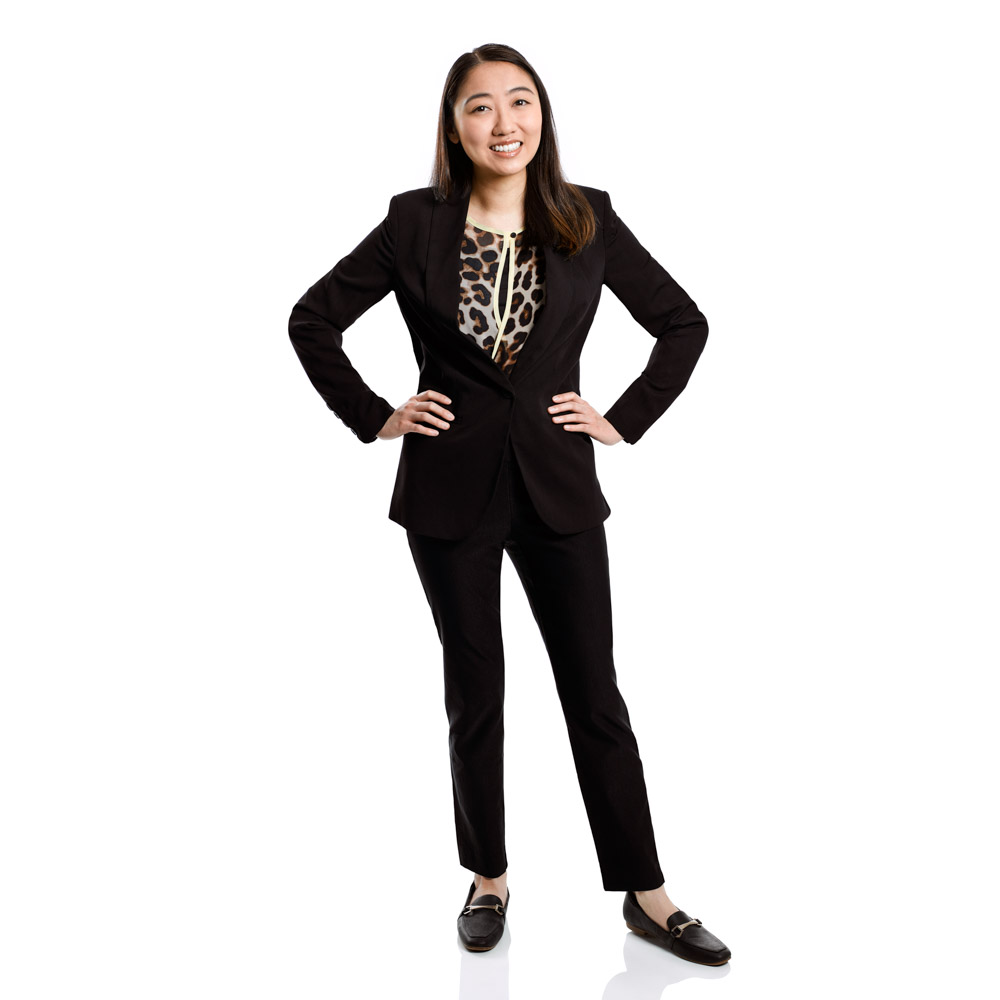 "The debt-free scholarship program was life-changing for me. Now I can focus on my education and giving back to my community.” – Briana Lui, WCMC student 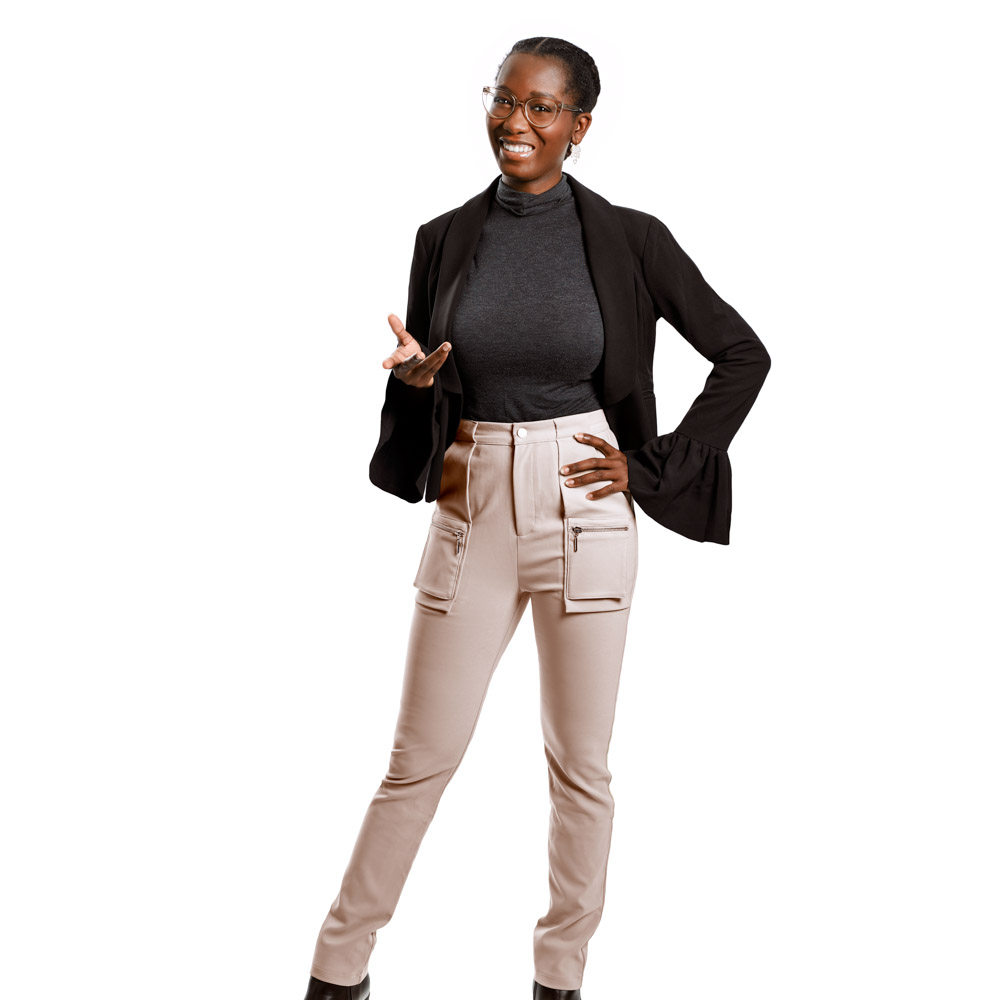 "The culture at WCM is unique—the science is top-notch with a collaborative network and people are approachable.” – Oyinda Adefisayo, WCGS student 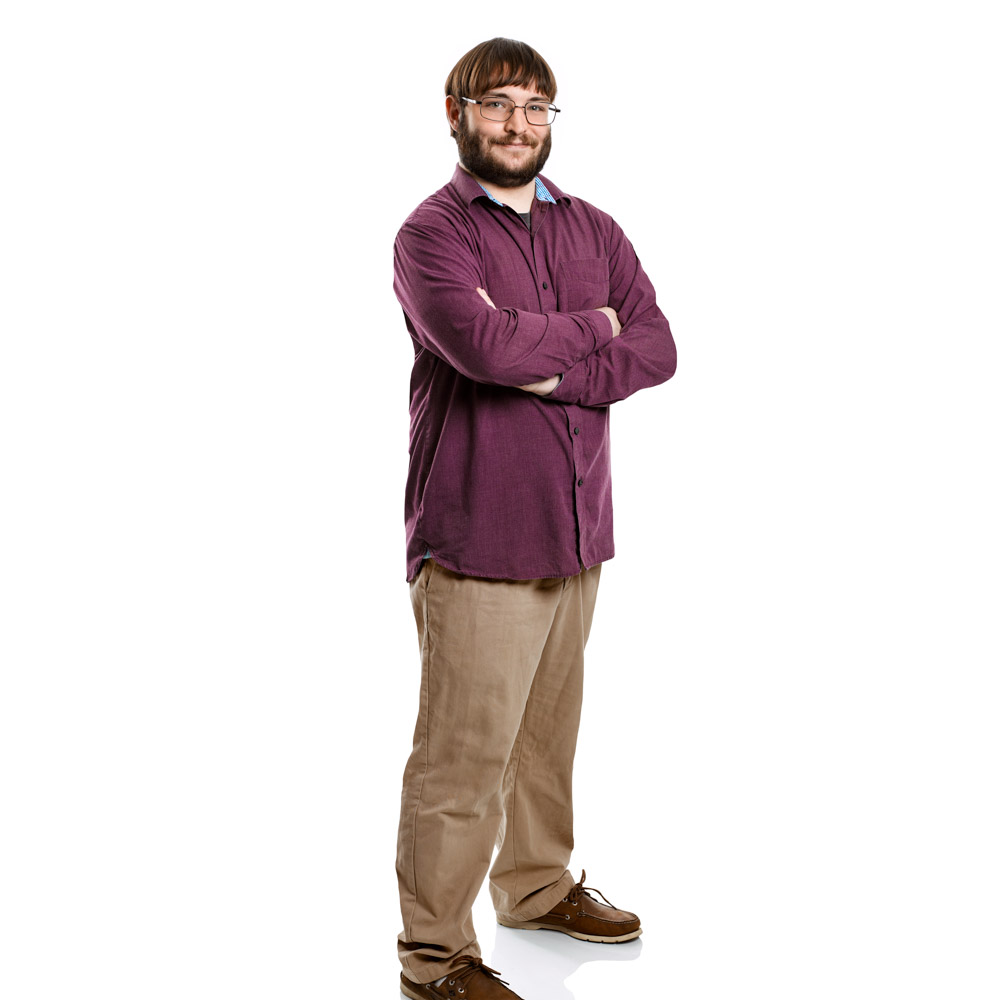 "WCM has given us the tools to succeed and has made our campus a community for all of us.” –Tom Rossetti, WCGS student 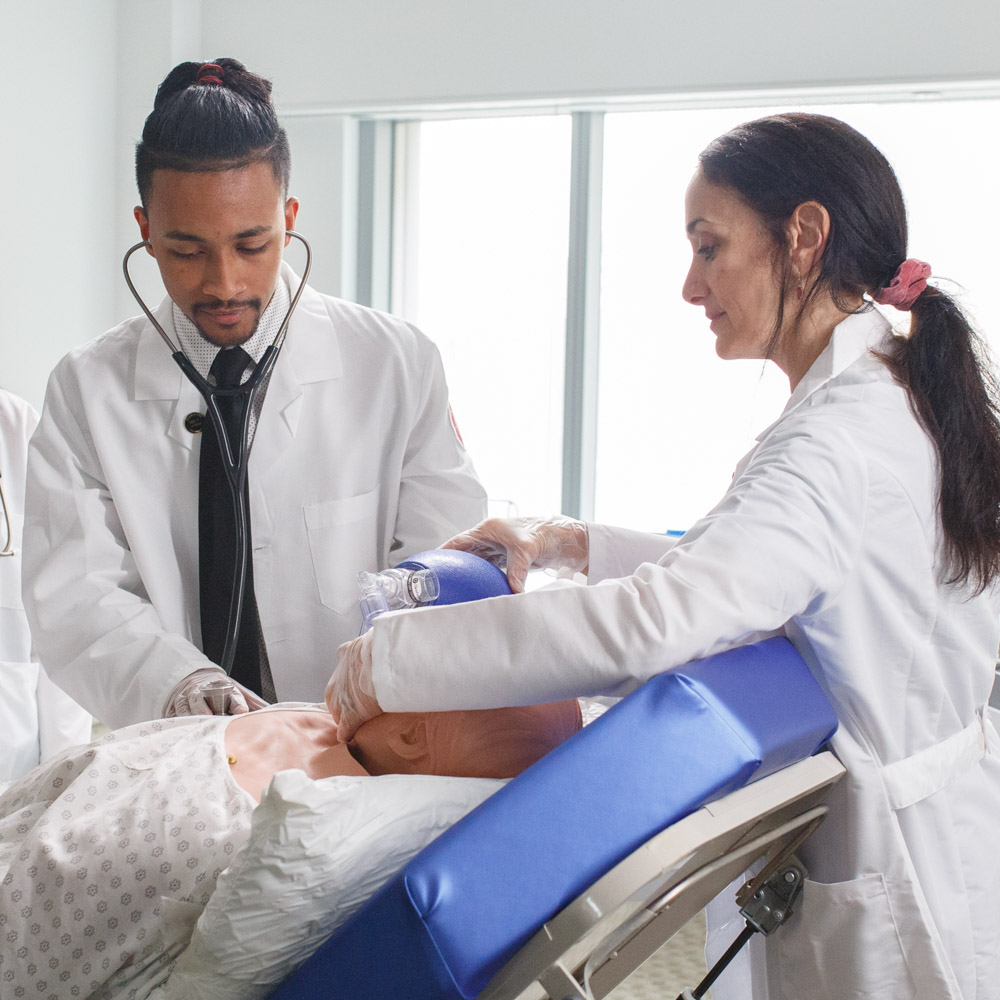 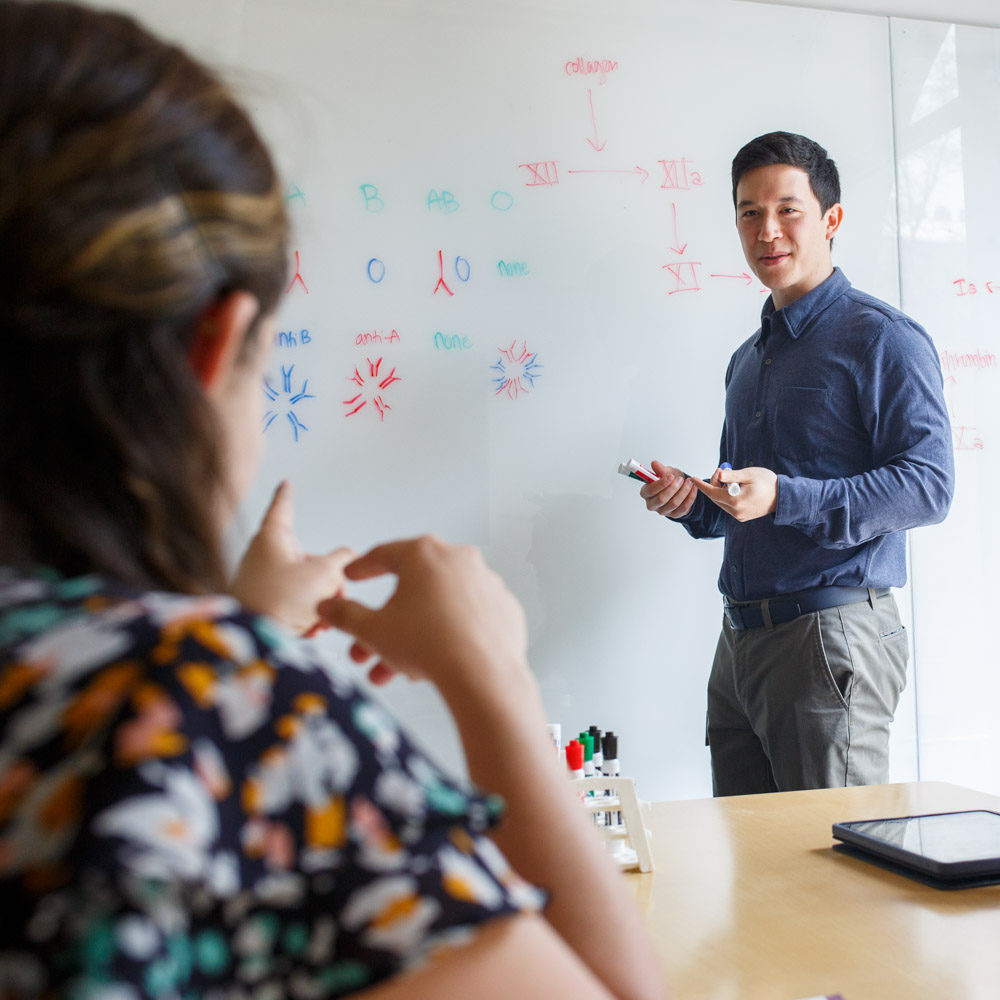 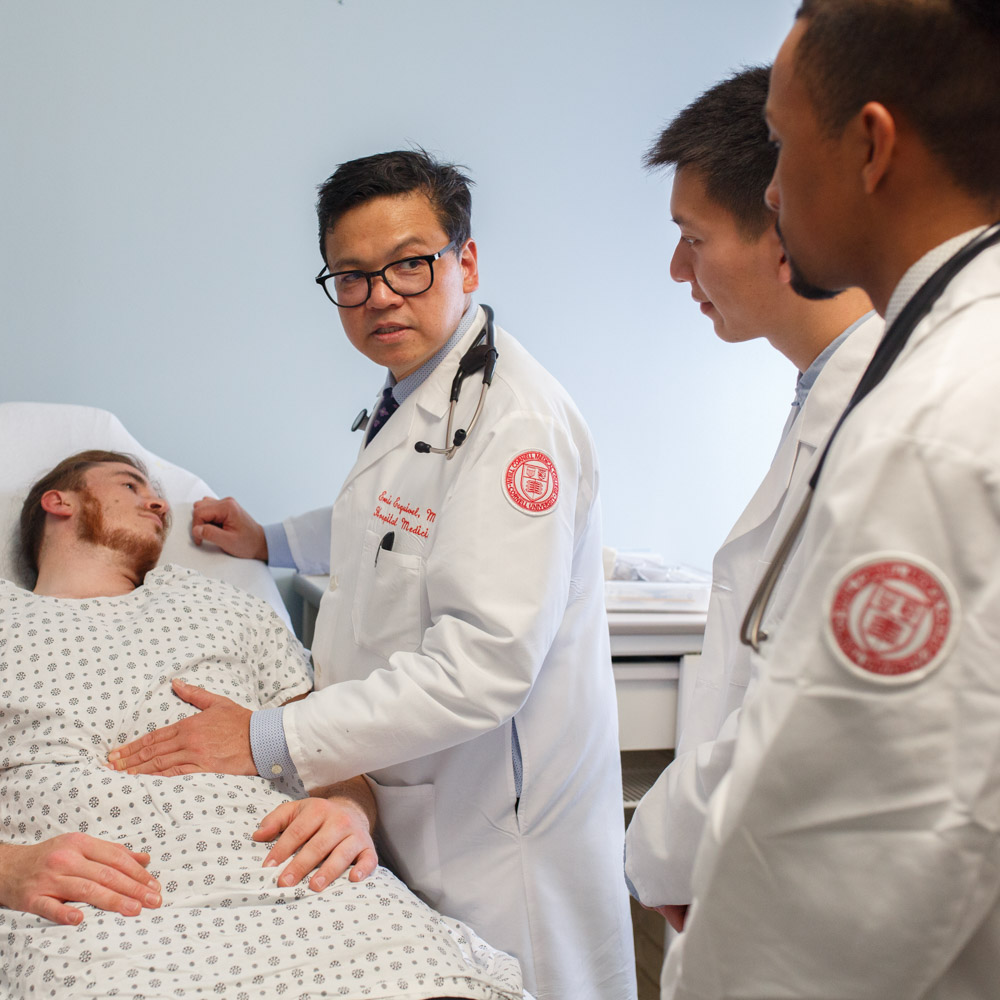 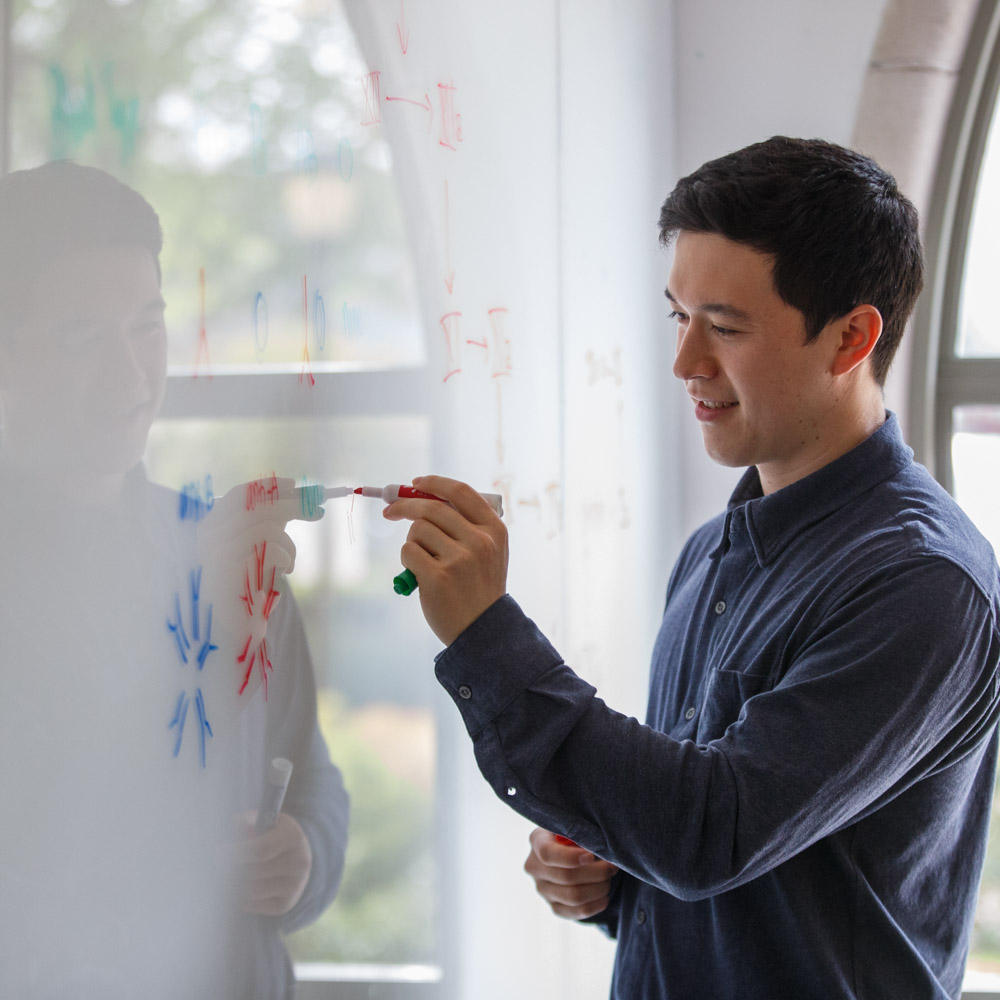 Our students:
The future of medicine

Attracting an exceptional and diverse student body not only empowers excellence but also solidifies our status as leaders – ensuring a better future for medicine.

We're making medical school more affordable and transforming the entire student experience. Through innovative mentorship and diversity programs, we support and empower students, trainees and faculty, many of whom will go on to become national thought leaders for decades to come.

Weill Cornell Medicine students have the opportunity to collaborate with other top-tier institutions in New York City and are more likely to become leaders at academic institutions—nearly 45% of our students go on to become university faculty, ranking us highest among national medical schools.

Expanding and securing debt-free education for our students is vital to their future success, and the success of our institution. Rather than feeling the pressure of pursuing a higher-paying specialty in order to repay loans more quickly, a fully-funded endowment will empower students to chart careers based on their interests and talents – giving them the ability to do the most good in the world. This initiative will also encourage more diversity among our medical students because a more diverse workforce will make science and medicine better moving forward.

For a long time, Ben Grant’s dreams of becoming a doctor seemed out of reach. But Weill Cornell Medicine’s announcement of a debt-free initiative in September 2019 encouraged him to put the medical college at the top of his list of prospective schools.

“The debt-free initiative made medicine a reality for me,” says Ben, a first-year medical student, adding that he can tailor his studies to focus on what he’s truly passionate about, rather than on the highest-paying specialty. “As someone from a low-income background, my family didn’t have the funds for medical school. This dream that I’ve had for so many years can finally become a reality for me, without taking on crushing debt.”

Originally from a small, rural town outside of Charleston, South Carolina, Ben Grant’s journey to becoming a physician started long before he was aware. While studying at Duke University as an undergraduate biology major, he started to question if medicine was the right path. But then he recalled a pivotal memory.

“When I was a young child, my grandmother had a stroke while living on a small island in the Philippines, and she wasn’t able to get any medical attention,” says Ben. “Without medical care, her condition worsened and she ended up passing. This experience was the beginning of my interest in medicine and helping others.”

When his grandmother’s health was failing, Ben’s mom took the family back to the Philippines to gather with family.

“My grandmother loved music. When she was sick and we would sing with her, I could see that she felt more herself. There was a healing aspect to the music,” says Ben, who is also a singer, dancer and artist. “I realized that being able to heal someone is a very special and precious moment that many people don’t get to experience.”

And Ben isn’t alone on his journey, he’s part of several student organizations and has been able to benefit from mentorship firsthand.

I have a mentor at Weill Cornell who has provided an important support system for me and so many other students. They’ve taken the time to get to know me and learn about what matters to me. Feeling that level of support from administration has made my medical school experience even better.
Ben Grant

After graduation in three years, Ben hopes to be able to bring medical care to underserved communities and promote health equity in his future role as a physician and leader in health care, an important part of the curriculum and mission at Weill Cornell.

“In medicine, you have a unique opportunity to bring a feeling of peace to someone in their most vulnerable state,” he says. “That’s what I want to do for the rest of my life—bring healing to others.”